When an adopted pup Pablo peed on the bathroom floor in his owner’s friend’s house, the pooch decided to clean it up using toilet paper just like his human would – and the Internet can’t handle it. His owner, 21-year-old rapper Acelin Hampton from Denton, Texas, who goes by the stage name Billie Band$, adopted the pooch 3 months ago. Although Hampton told Buzzfeed that the doggie has “gotten good with using the restroom outside”, Pablo has seen his human tidy up after his accidents using toilet paper many, many times. Still, Hampton was completely unprepared for what he saw when he arrived at his friend’s house – the pooch tried to clean up after himself with lots of toilet paper after peeing on the bathroom floor. The scene was so good, Hampton had to share it on twitter. 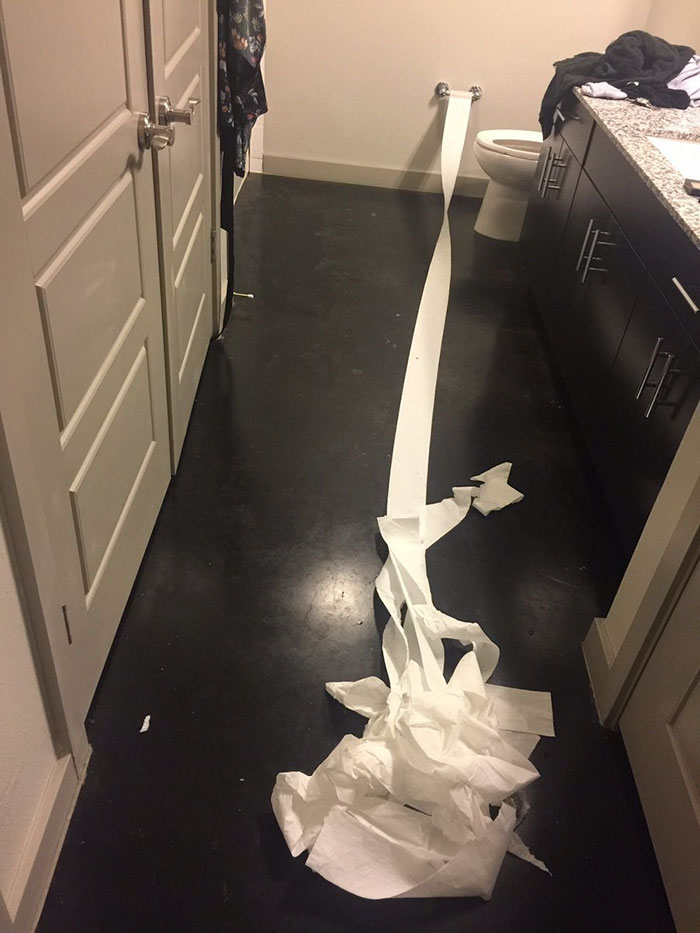 The picture of the doggie’s ordeal has since been retweeted more than 6,000 times. Now the pooch is so popular, he has his own twitter account. Everyone loves Pablo the dog who tried his best. Hampton recently tweeted: “Mbn (must be nice) to be Pablo”, to which Pablo replied on his account: “It is. I’m cute.” Yes you are, you smart doggie! 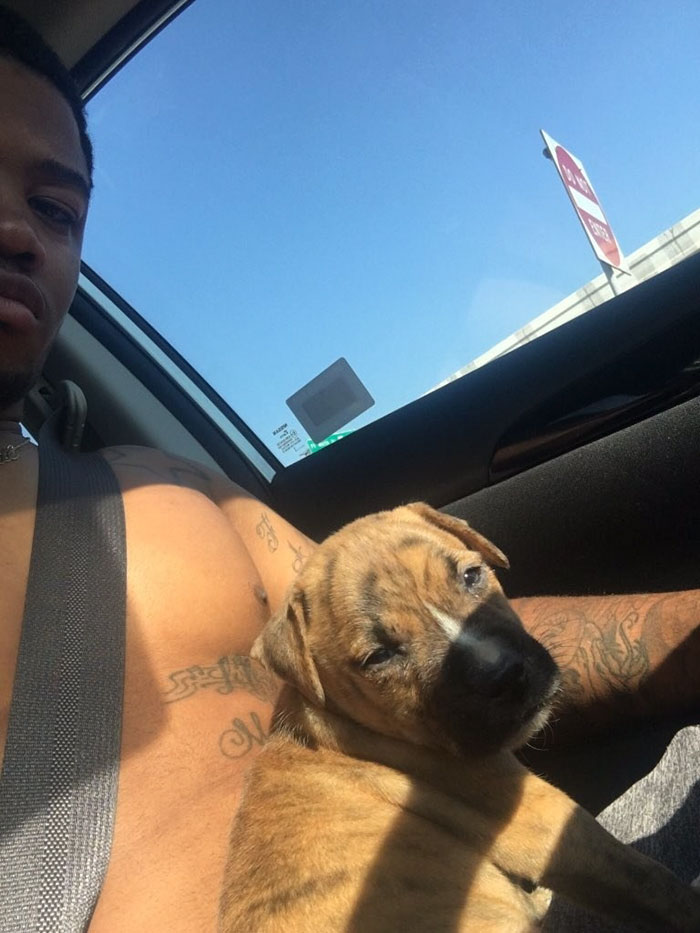 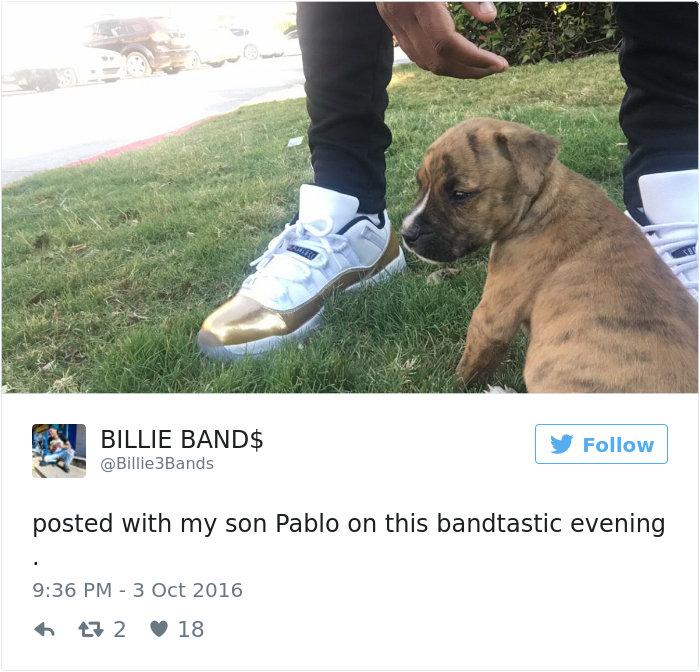