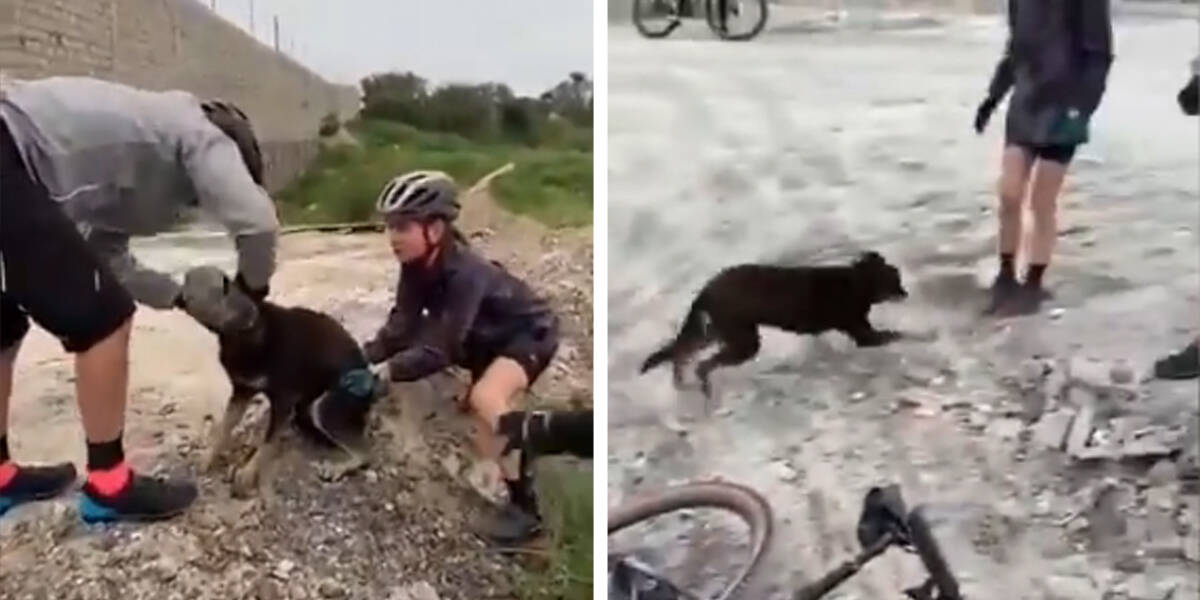 David Velázquez was riding his bike one day while saw something unexpected with his friends in Mexico. There was a dog on the side of the road.

He had a plastic bottle around his head.

“At first, we didn’t understand what was happening because he was crying and he just came to us,” Velázquez told The Dodo. “We knew we had to help.” 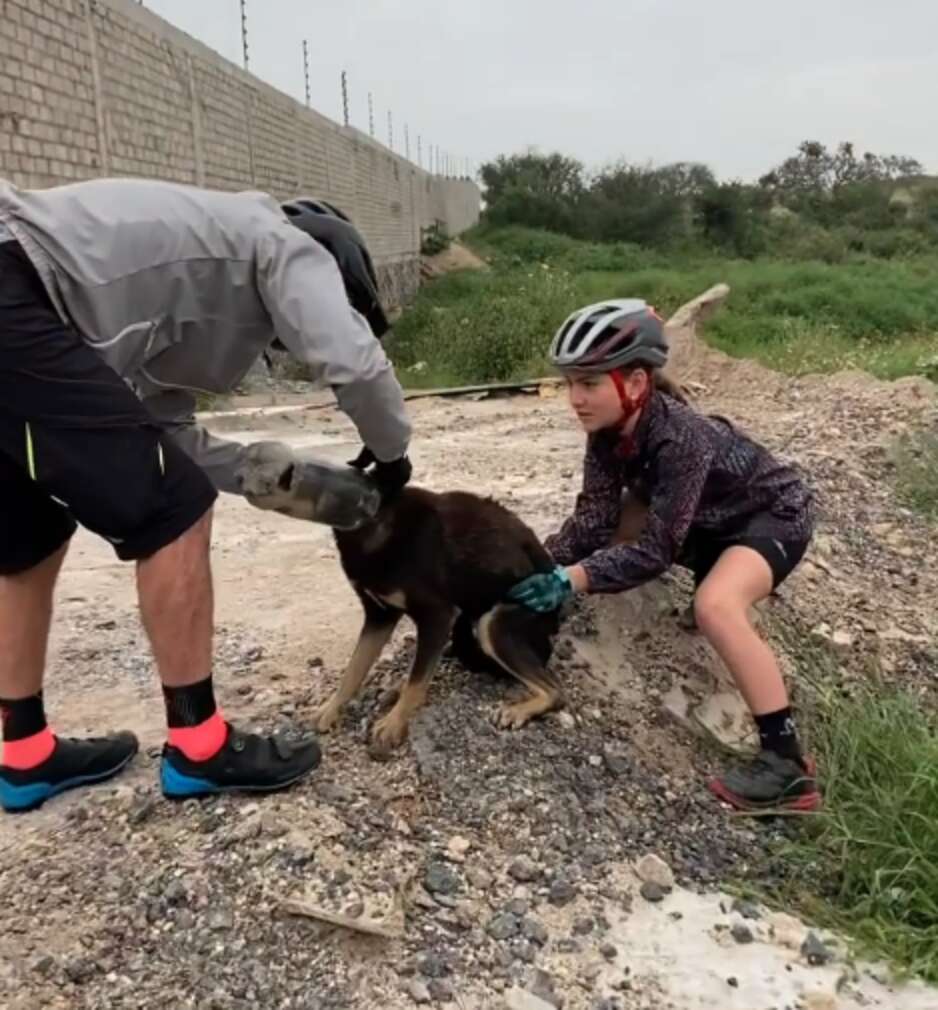 So they immediately decided to help. They tried a lot until they removed the bottle from dog’s head.

Also the poor dog showed happiness after finally was free. 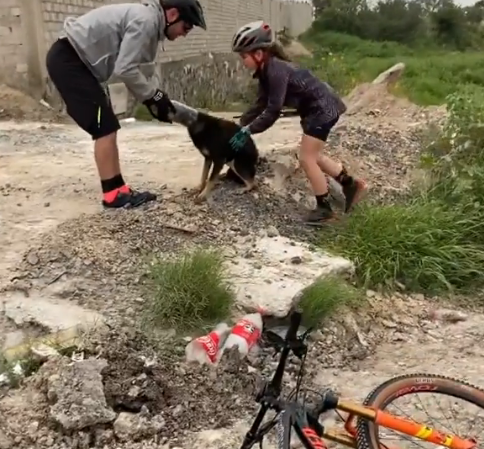 “There was a lot of joy,” Velázquez said.

Dog thanked them and immediately ran away.

“After thanking us, he ran,” Velázquez said. “The dog was very grateful and happy.” 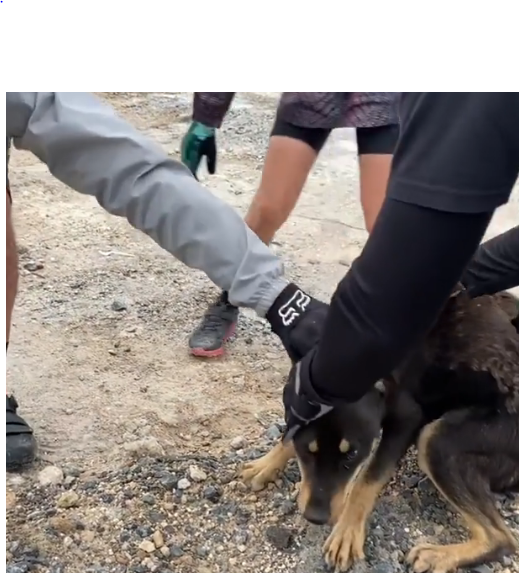