For over a year, this sweet pit bull named Apollo was passed over by countless potential adopters — but now he has a new home, and a new job.

Still, it’s his new family who consider themselves the lucky ones. 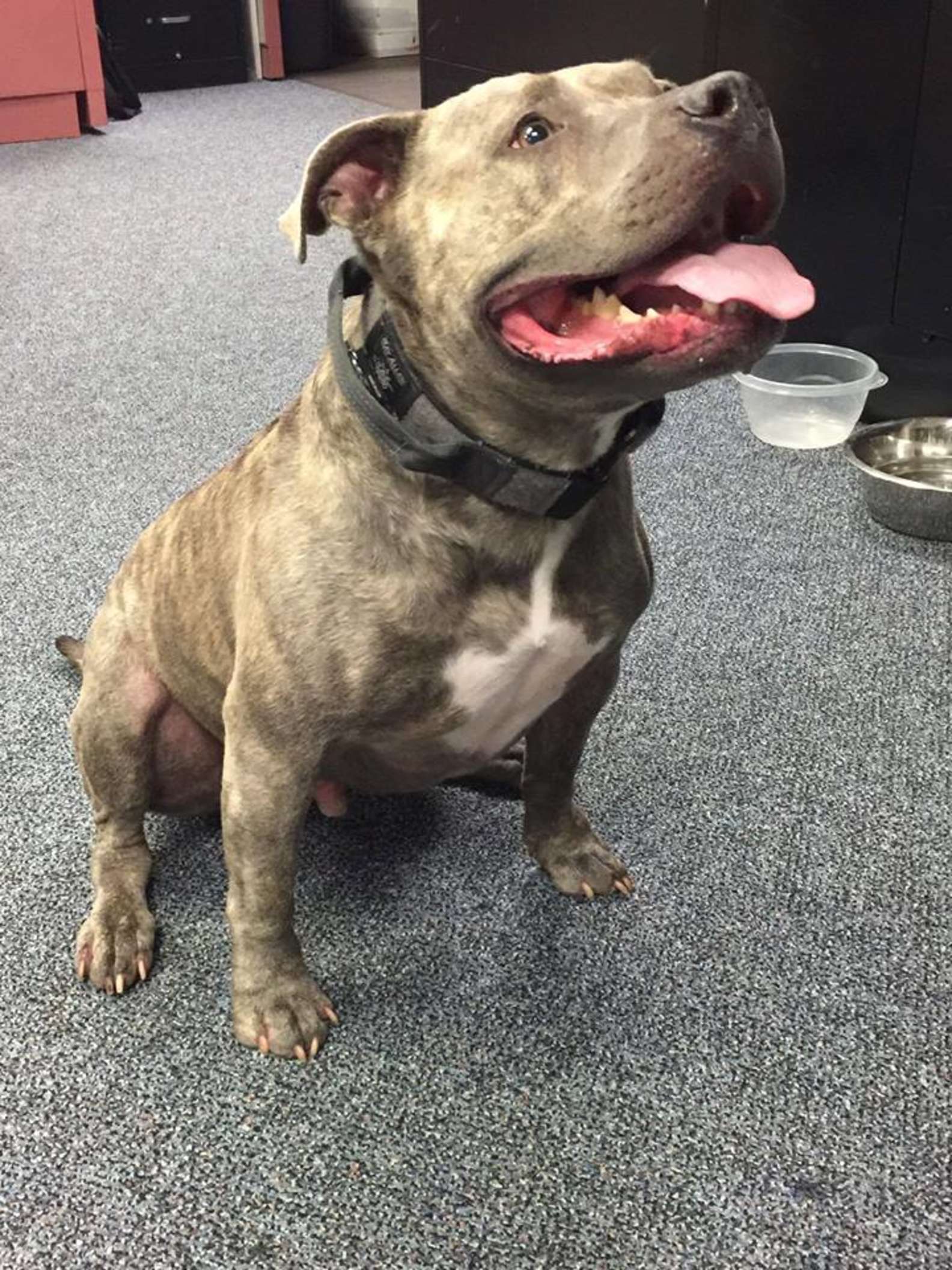 Apollo’s beginnings couldn’t be more humble or heartbreaking. He was discovered abandoned in Washington state, then sent to an animal shelter to start his long wait for a forever home. For six months, he watched as other dogs around him were adopted, not realizing that his time was running out.

He’d been deemed too rambunctious to be adopted and was nearly euthanized — but then that all changed. 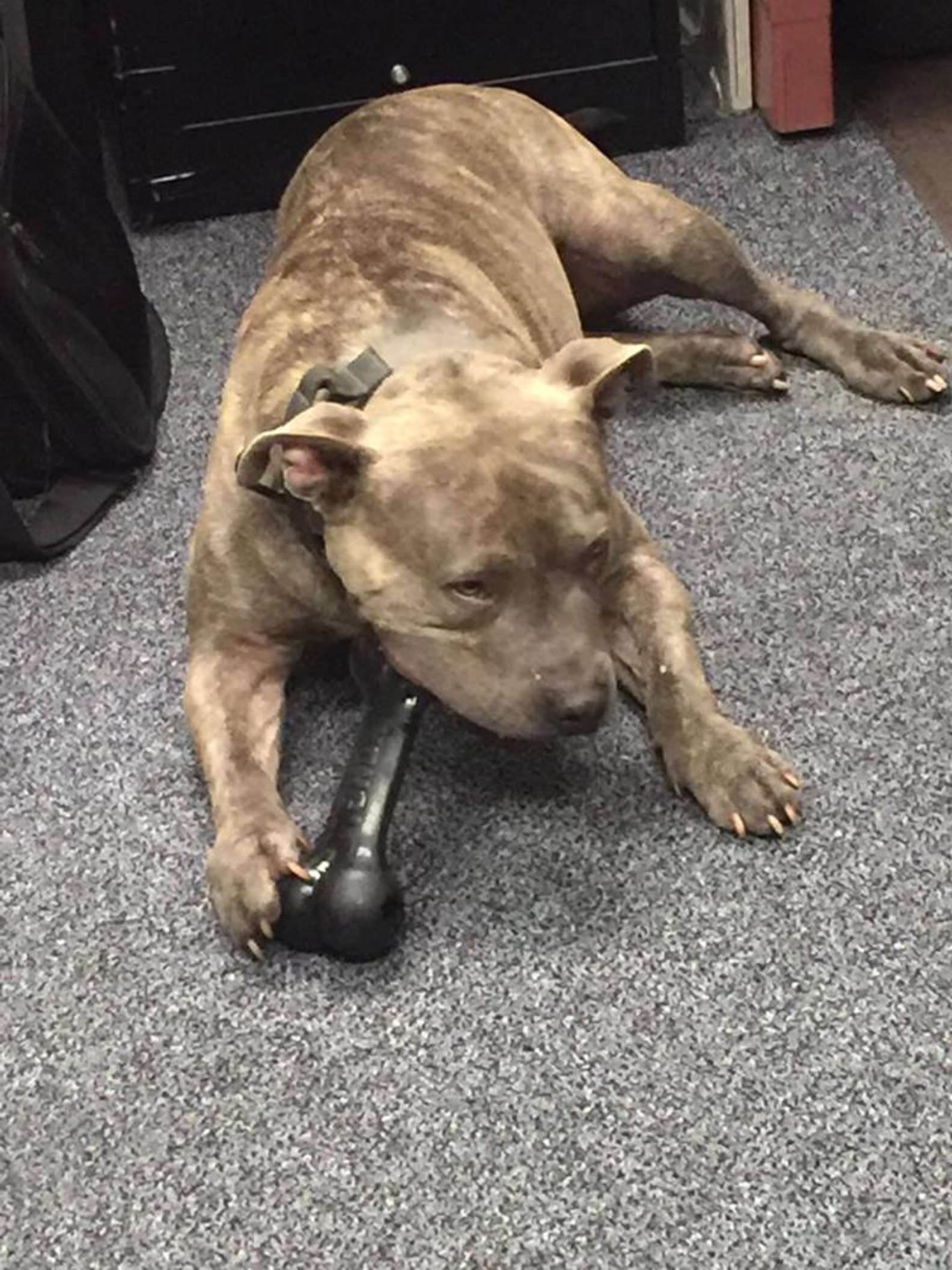 Before putting Apollo down, the shelter contacted a police K9 trainer to see if the unlucky dog might be a good fit for a role in law enforcement. Turns out, his eager-to-please personality made him an ideal candidate — and the trainer agreed to pull him from the shelter and save Apollo from the fate that awaited him.

Apollo’s long wait for a normal life, however, wasn’t quite over. 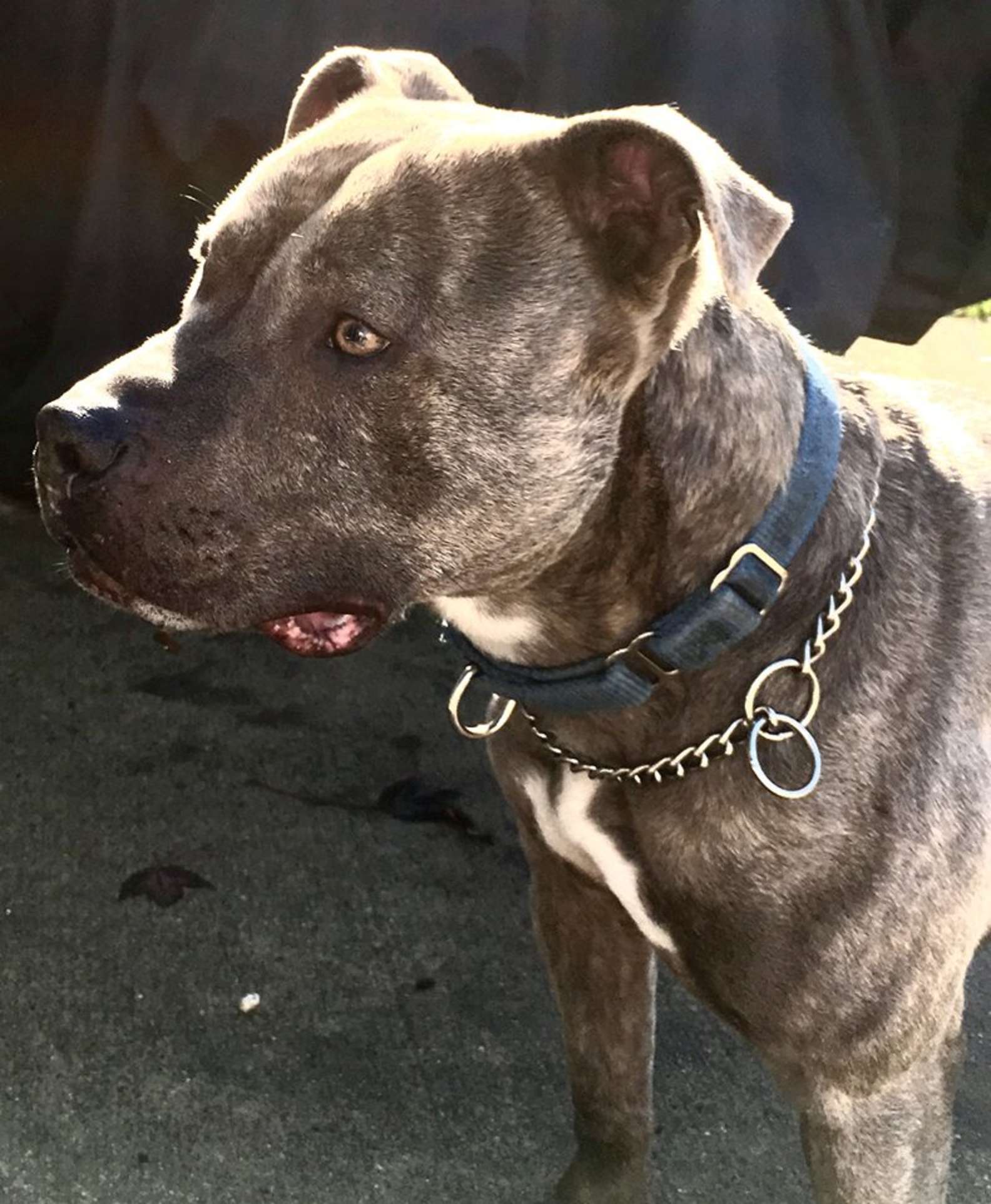 Over the year that followed, officers entering training to be K9 handlers all passed on choosing Apollo — that is, until the Tukwila Police Department learned what great potential he had.

“No one would give him a chance simply because he was a pit bull, who often have bad reputations based on misconceptions and lack of training,” the department wrote online, adding: “We decided to give Apollo that chance and we are glad that we did. Apollo finished narcotics school in November of last year and did indeed finish first in his class.”

Apollo had finally found his place. 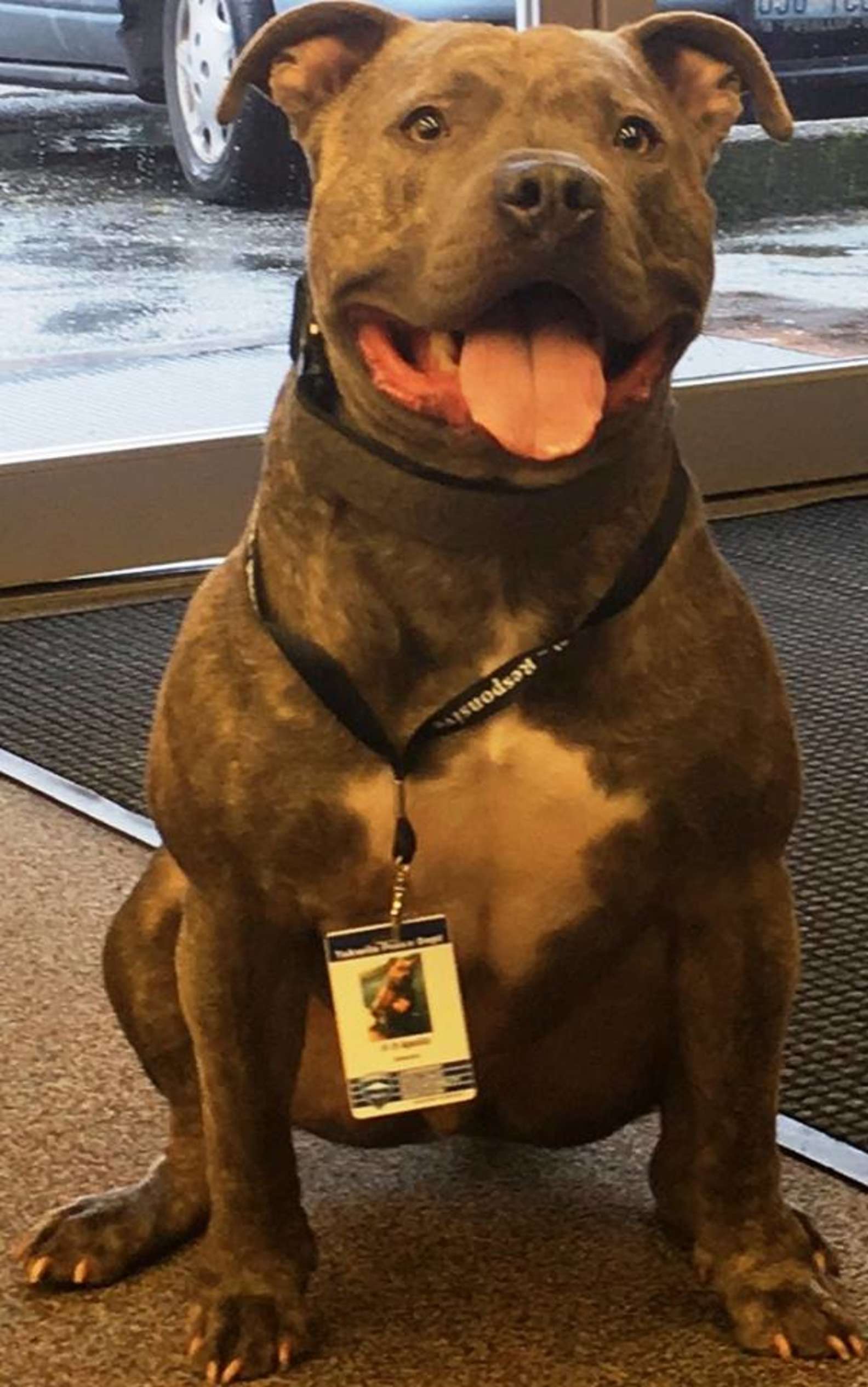 Besides being given a job, Apollo got what he needed even more: colleagues on the force who love him, and a place to call home at the end of the day.

“He has brought great joy to all of us at the department in addition to being a very productive and hard worker,” the department wrote. “He is now a part of his handler’s personal family and the family of the Tukwila Police Department.” 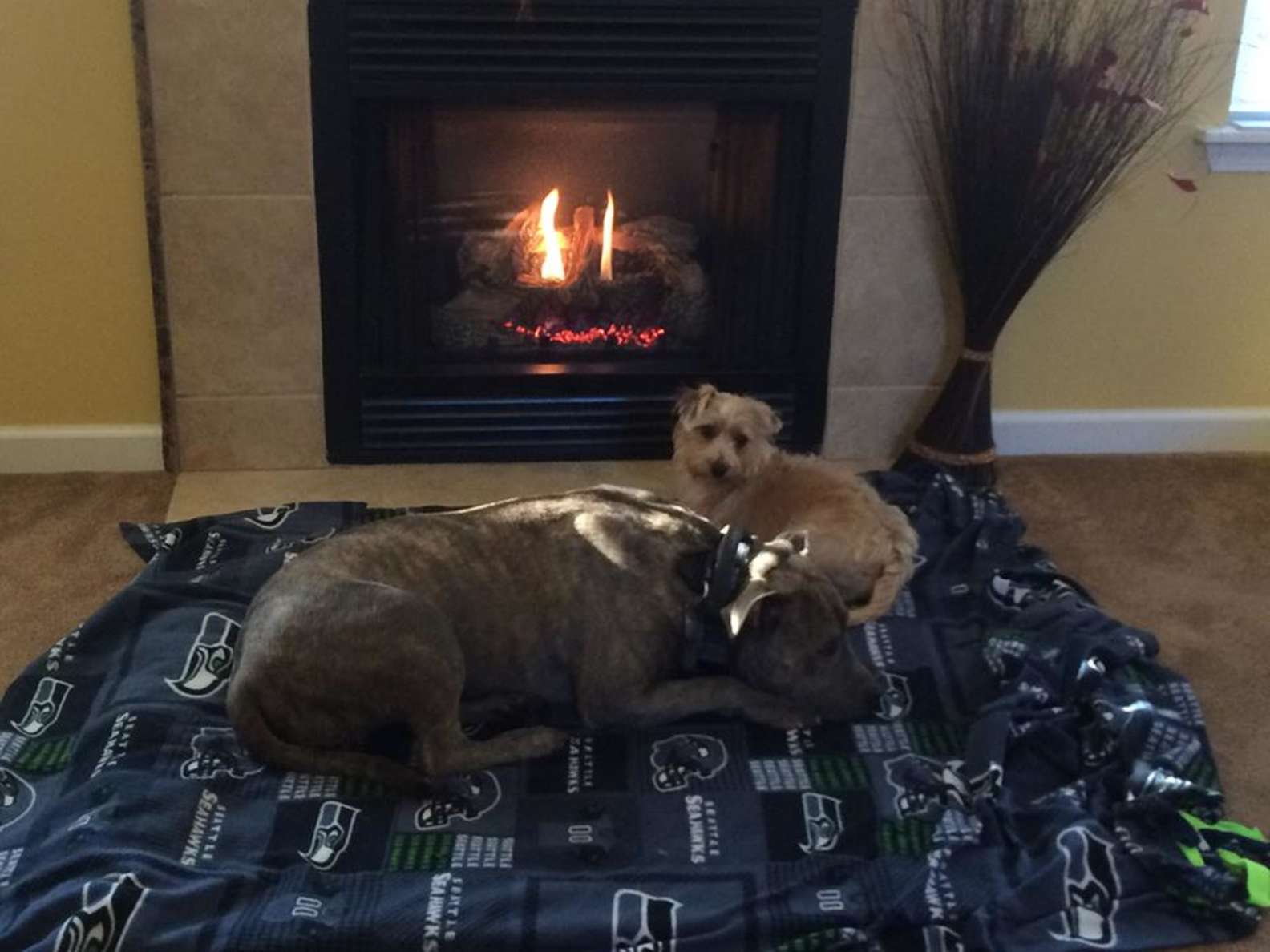 Apollo might just be starting out in his life of service as a K9 officer, but through his story, he’s already poised to make the world a better place by battling negative stereotypes about his breed. And indeed, there are many more like him in shelters waiting for someone to give them a second chance.

Apollo, and the community he now serves, are clearly glad that he got his.